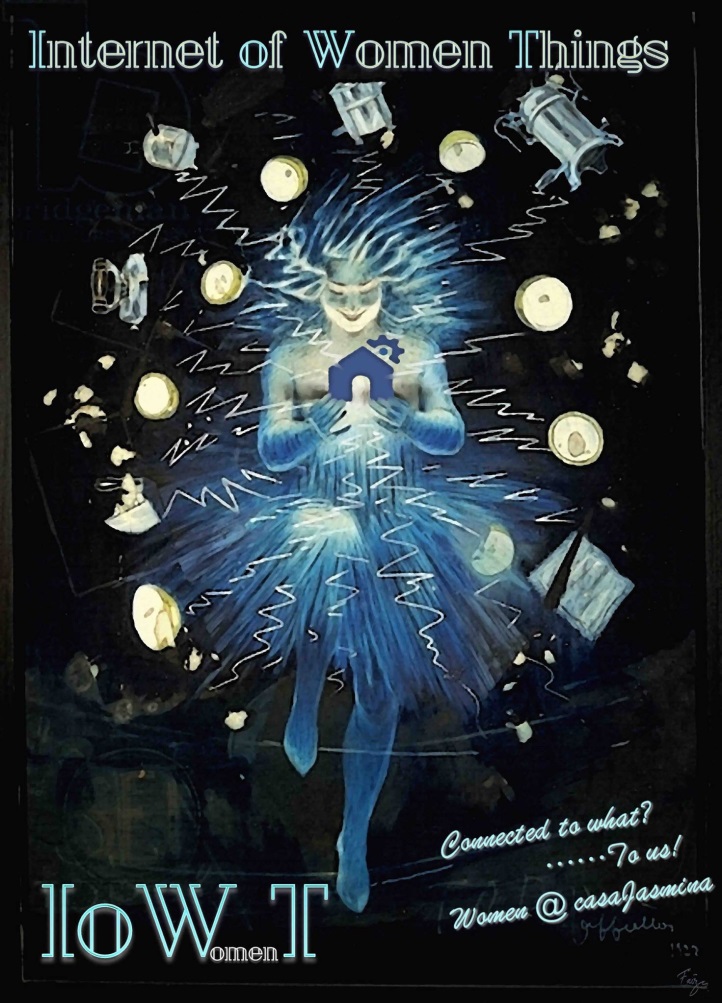 Jasmina Tešanović is a founder of Casa Jasmina in Turin, Italy, which shares a building with Turin’s FabLab and Arduino Office. Casa Jasmina is an experimental, open-source house space for creative, critical and arty ways of thinking, making and living in a domestic context.

In Casa Jasmina, the “Internet of Women Things” group researches how IoT devices can change the experiences of women. Currently, most IoT objects are focussed on consumer device sales (often storing or selling our private data as a business model). How can we hack this set of technologies to better engage with the reality of women’s lives?